Providing all your Industrial or Commercial Refrigeration, Air Conditioning and Extraction Needs.

The phase out of Reclaimed R22

This phase out will mean Reclaimed R22 will no longer be available to purchase from PJ Refrigeration Ltd on or after 1st January 2015. 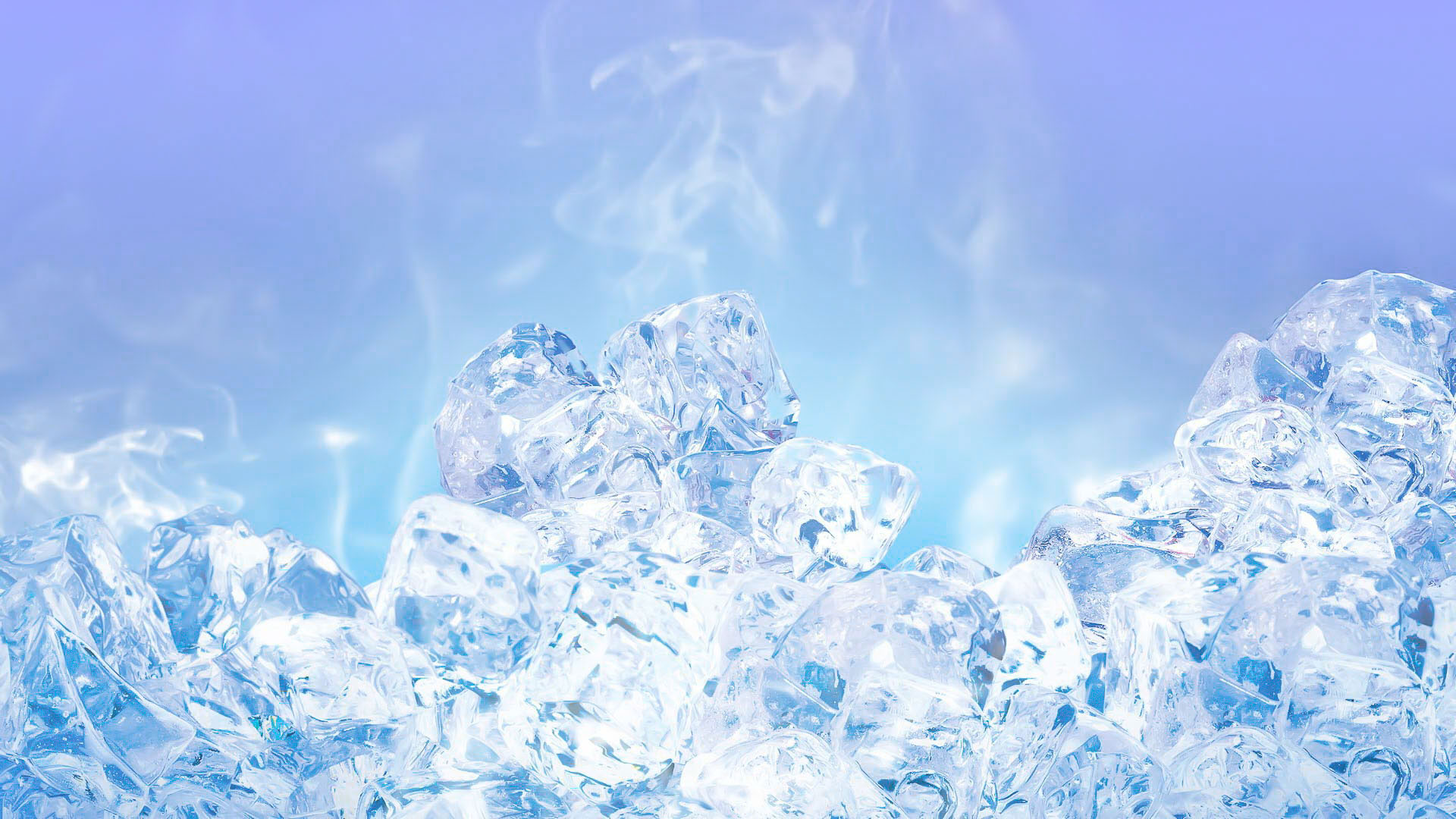